Physical memorials always refer to the past, the event or individual remembered, but to also point towards the future. Especially if what is memorialized is particularly traumatic, it’s often the artist’s objective to imagine a future in which such an event will never happen again.

Swedish designer Jonas Dahlberg envisioned a memorial for the tragedy on the Norwegian island Utøya when Anders Breivik killed near 70 kids at the Workers’ Youth League summer camp in 2011.

Dahlberg’s design is a dramatic manipulation of the island. It features an 11-foot cut in the island that will allow the water to flow through. On one bank, a viewing platform will be constructed to see the names of the victims that will be inscribed on the other bank.

While it’s clear that the site will be used as a memorial of the past, it is clearly an effort to remind people of the potential to live in a better future. 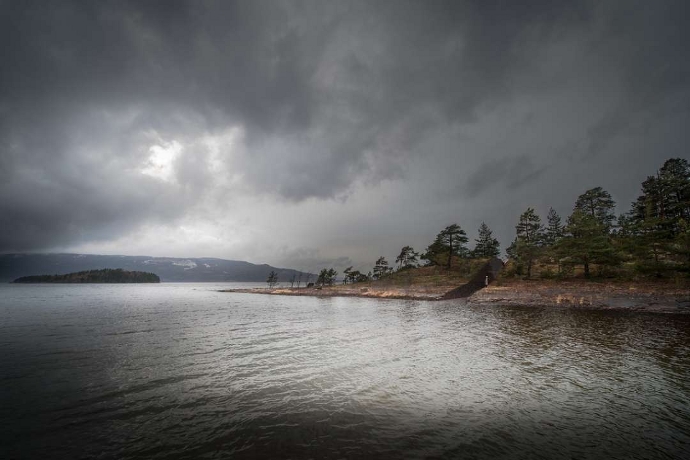 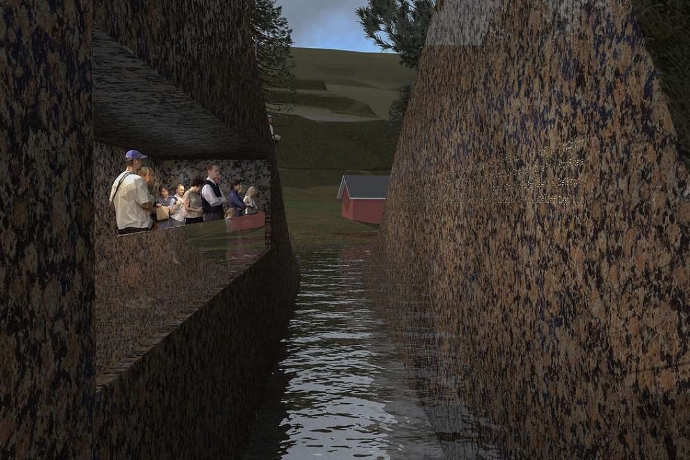 Memorials illustrate a merger between the past and future. They remind us of what happened, but also of what we can do better. They are perhaps the best example of a real-world effort to envision the better future before us.

Gabriel Sistare is a writer and thinker most comfortable sitting next to the oversized Phaidon Atlas of World Architecture and writing about his philosophical opposition to the automobile.

OLEDs are the FutureSXSW Day 4 From Serious Wonder